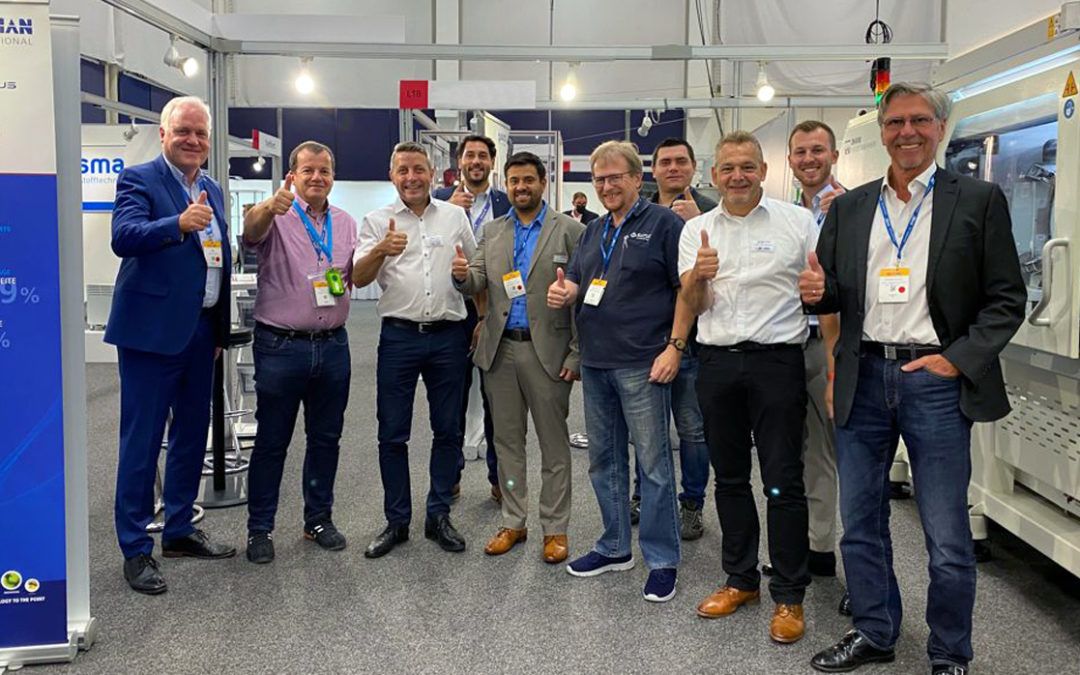 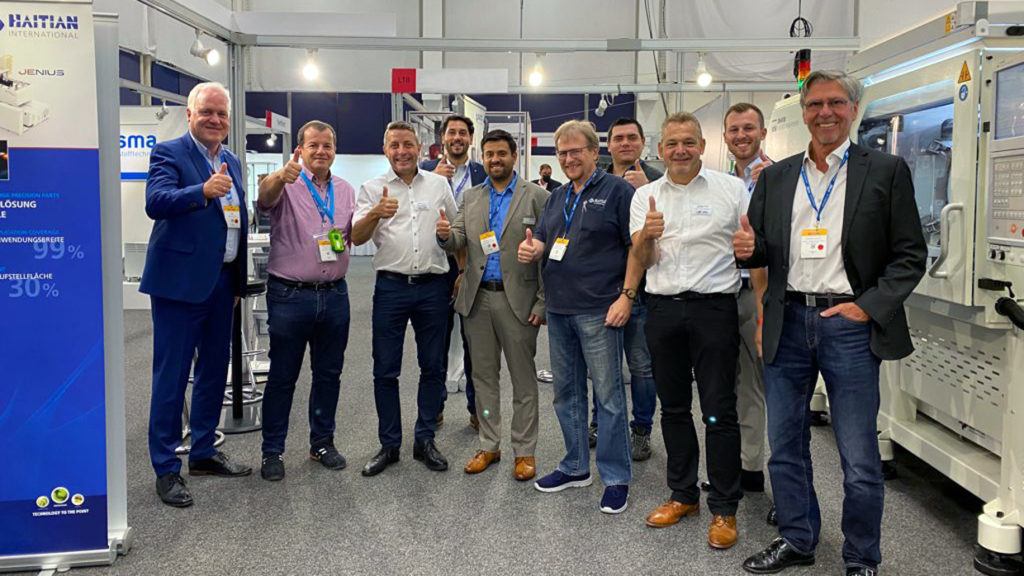 It was the long-awaited kick-off after a two-year break from the trade fairs. All exhibitors radiated great anticipation, as did the Haitian team, which was highly motivated: “Finally, trade fair air and personal discussions again!” Nevertheless, the start on the first day was restrained, the number of visitors manageable. So on Tuesday, networking among exhibitors predominated. On the other hand, the following day was a real success, as if someone had “flipped a switch”. Suddenly, many visitors flocked to the stand, including representatives of well-known companies. There was a lot of activity – obviously in compliance with the hygiene measures – large machine projects were negotiated and some machine purchases were signed directly.

German Sales Manager Niels Herz: “Only a few manufacturers presented machines live, so the interest in our Zeres machine was naturally all the greater.” The machine at the booth, a Zhafir Zeres with Medical Package and Laminar Flowbox from Max Petk, produced syringe barrels and obviously performed successfully – it was purchased directly from the booth, but will be allowed to make a guest appearance at Fakuma beforehand (Hall A1/1105). 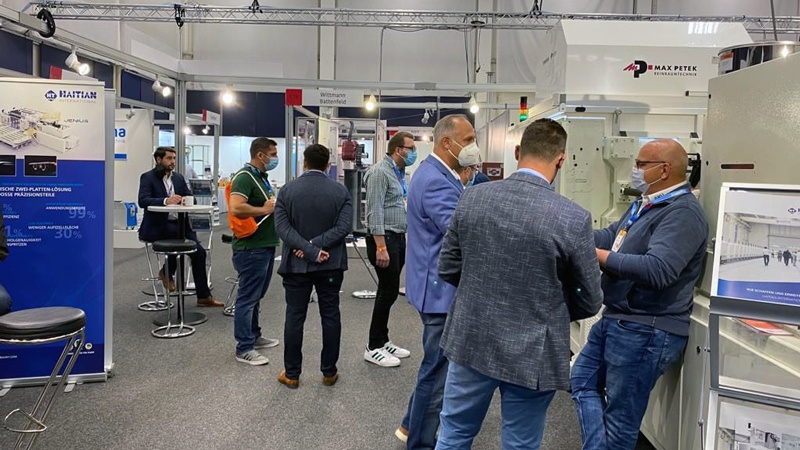 According to the organizer, a total of about 1,900 trade visitors came to Kuteno 2021. The exhibitors were satisfied. Niels Herz: “Everyone really enjoyed it. We had good discussions, intensive and well-founded, and lots of new contacts. This has once again shown how important a presence at regional trade fairs is. Now we are looking forward to Fakuma.”