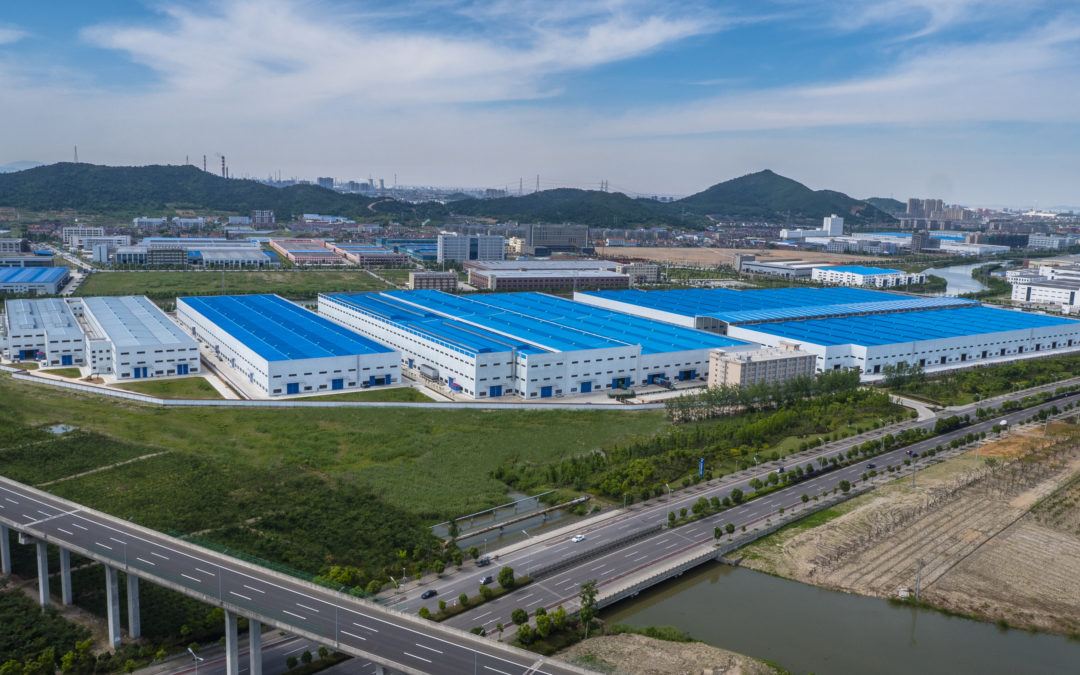 Zhafir Venus Series: BEST IN CLASS WITH A SMART STANDART

Mirror Controls International’s stock-in-trade is defined by high quantities with extremely high precision and efficiency. The world market leader in mirror glass and powerfold systems delivers more than 60 million drives annually to the top 10 OEMs in the automobile industry. For manufacturing at the very highest level, they rely with absolute conviction on the all-electric Zhafir Venus II Series. And not just in Ireland.

Mirror Controls International (MCi), a company founded in 1964, currently has around 850 employees worldwide. This makes MCi  the largest independent manufacturer in its industry sector – and at the same time the only system supplier with its own patents. They manage everything themselves, from design to production. By their own account, the secret to their success lies in extremely high precision and efficiency, based on 100% quality control and the high availability of their machines and assembly lines. We visited the MCi plant in Ireland and met with Plant Manager Director Vince Keehan and Technical Manager John O’Donoghue.

It is a tightly organized operation at the Manorhamilton site in the northwest of Ireland. At present some 56 injection molding machines form the nucleus of the production in an environment of strictly controlled processes and fully automated assembly. Here, 198 employees work 24/7 to process a yearly total of 2,500 tons of raw material. Week after week 12.5 million plastic components and individual parts are made and later assembled into completed systems. 17 of 18 electric injection molding machines bear the logo of the Venus II Series, working with clamping forces of between 600 and 1,200 kN. Others will follow in order to switch to strictly electric technology and to thus rely fully on the Venus. The favorable arguments are: no oil, low background noise, and – not least of all – precision. “Our plastic parts are processed in fully-automated assembly and thus minimal variation is allowed. In order to guarantee such precision, we are increasingly converting to electric machines,” Vince Keehan tells us in the production shop. Immediately before us stand the Zhafir machines in neat rows. “We want to show our customers that we value the latest technology and precision and that’s why we have placed the Venus machines at the entrance.” Just a few weeks before our visit, PMM, Haitian International’s sales partner for UK and Ireland, installed five Zhafir machines here. “The PMM team has done a great job”, John O’Donoghue enthuses. “Delivery, installation, and setup within 14 days – that was impressive. What is more, the service is excellent, and my colleagues very much appreciate PMM’s flexibility.” 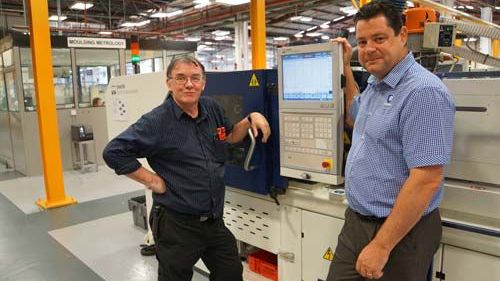 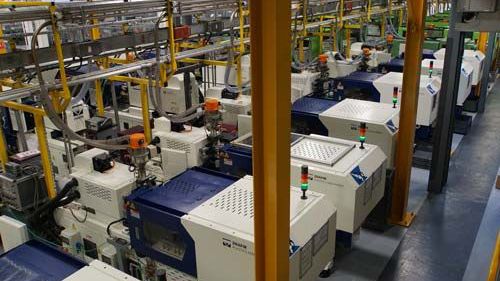 17 electrical injection molding machines bear the logo of the Venus II Series, working with clamping forces of between 600 and 1,200 kN.
When asked about the decisive factors in favor of Haitian as machine manufacturer, Keehan and O’Donoghue name some key facts that are both forward-looking and pragmatic: service on-site, high availability, short delivery times, energy-saving technologies, good value for money. “The machines have to be easy to operate in order to convince the employees of a new supplier as well. We have had good success in this regard with the Zhafir machines. Haitian International scores well in this aspect together with PMM”, Keehan says emphatically. “Moreover, as far as energy costs are concerned the injection molding department causes the lion’s share. Every bit of saving here counts. The Venus machines consume on average 50% less energy compared with the other machines in manufacturing.”

The first Venus II Series machines within the globally operating MCi group were installed by the Chinese subsidiary plant in Suzhou. That’s where Keehan and his team’s machine was tested and approved. “No question about it, the visit to Suzhou and our satisfaction there with the Zhafir machines was what convinced us initially,” says Keehan in summary. In the meantime, the plant at Suzhou now runs only Zhafir machines, he adds, and in Manorhamilton too “the Venus II Series is highly popular because it offers an excellent price-performance ratio.” In Mexico also, the conversion to Venus II Series began long ago. “Our plastic parts must meet the same standards worldwide,” O’Donoghue explains, “because we distribute them globally to all the plants based on demand. Today we can receive plastic parts from Mexico or China and assemble them – there is no difference to in-house production. By doing this, we have created a truly global network. If we have free capacity here, we can produce for our subsidiary plants. And vice versa.” 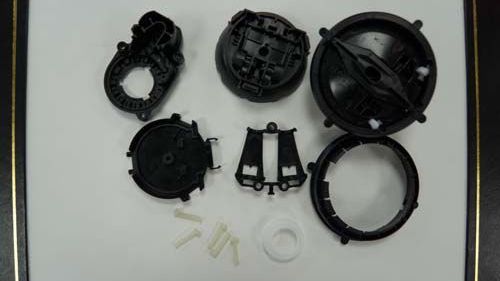 Plastics components for the actuators.

Precision and 100% quality control are the rule at MCi. The components are subjected to a series of quality tests that are both appropriately extensive and intensive, whether it’s material tests, as for example with MFI Index, or control of material drying, the sensor technology in the injection molding machines, visual monitoring centers in assembly, or any number of measurement analyses or downstream tests such as vibration tests, noise tests, temperature tests. Keehan: “All of the 12 million molded components that we produce weekly are tested, certified, and documented. All of this is done to guarantee 100% functionality of the final systems in the most varied of applications, irrespective of customers, location or application. And, as we’ve already mentioned, this is all done worldwide.”

In terms of productivity too, they leave nothing to chance. The automation has been built specifically for the individual products, and the internal product design also affects their role. If there are updates within a module, this has little influence on the injection molding machinery; you just change the mold and if necessary the material. Keehan: “We have reliable customer forecasts. This is very unusual in the moulding industry. We know the platforms of the individual automobile brands and their developments, and since we design and develop our products ourselves we influence standardization to a high degree.”

As for the question as to why manufacture in Ireland of all places – after all there’s no automobile manufacturing on the island and MCi has to export 100% – Keehan explains that the site was founded by a German at the time. “Then out of that a manufacturing plant developed that grew bigger and bigger. In addition, we have particularly good toolmakers in this region and good training centers for technicians. Moreover, for many US companies Ireland has in the past been what you might call the doorway to Europe. And in terms of taxes Ireland is certainly not unattractive either.”

MCi has been a subsidiary of Flextronics since July 2015 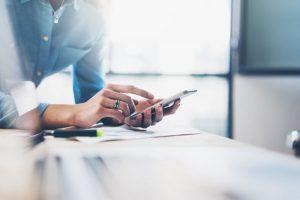 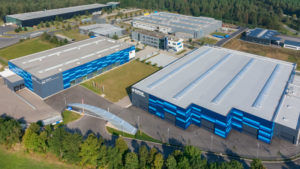